When the ocean full of Kartik-Agrahayan accedes to the full moon, the lunar moon lamps in the salt water fades in the unthinkable beauty, and in the light of the moonlight, the moon-goddess of the moonlight dumpled the light of the moon. The Sunderbans Rashmela is not only a big fair for Bagerhat, but it is certainly one of the biggest masons in Bangladesh. Bangladesh is a festive country. People of this country celebrate various festivals at different times of the year. Rasmella is such a festival.

Kartik every year – The fair is organized for 3-5 days in the full moon day of the month of the month of arrest. This fair has religious significance, it is celebrated on the basis of rasli or full moon. The ritual festival of Bengali Hindus is one of the thirteen times in the month. Most of the people of Bishnupriya community of Munipuri Hindu community of Bangladesh observe this festival. This is their main festival. Many Hindu pilgrims and tourists from different parts of the country and abroad came running to join the festival, in the small charcoal beside the Sundarbans.

The devotees sit there in prayer to burn the lamp and there. They were sunk in the presence of Goddess Neel Kamal and Gangesby with Krishna Puja in front of the sea. The sins of the sea-bed Fruit flowers float in the sunrise. After this, the Dhak-Droke-Kasa-Mandira played in Bhajan-Kirtan surroundings. After sunset, the balloon was flown on the top of the sky after witnessing the sea.

The name of this char, awakened on the chest of the Bay of Bengal, is Dublar Char, which is a small part of the Sundarbans.

The untimely creation of nature, the mangrove forest, on the outskirts of the Sundarbans, innumerable pilgrims from far and wide areas of the Rash Mela. There is adventure on one hand, fear and shiver on the other. Crocodile in water, tigers in the doves Every moment of the forest is mysterious and romantic. Visitors visit this fair to enjoy the incredible nature of natural beauty. The silent Sundarbans awakens in the locality every year during the festival days. Launching forests in the woods, launching the trawler-engine boat, and continuously floating in the boats.

Local and foreign pilgrims and visitors have started preparing to arrive in the three-day rascal from November 22. Besides, there is a rigorous patrol of RAB, BGB, Coast Guard and police in addition to the protection of the visitors and visitors to the fair.

The ritual festival of different colors of the dungeon between the Kunga and the dead animal in the south of the Sundarbans, beyond the locality, has many years of history. There is a lot of popularity with the history of Dubalar Chor Rash Mela.

It is believed that in 1923, a Hindu saint named Hari Bhajan introduced this fair. This man had lived in a miraculous way in the Sundarbans for more than twenty-four years by eating the fruit of the tree. There were many disciples in nearby villages. In other words, the incarnation of Hindu religion, Sri Krishna, got a sinus in the full moon tithi and the dream of the Gangesnna in Purnalava hundred years ago. Rash Mela started from there.

According to some others, after the Durga Dasarajya, during the full moon night, with the people of Vrindavan, they used to perform rasanaa in rasana On this occasion, RUB celebrations are being celebrated in Dublar area. One of the important activities of Hari Bhawan is that these rash mela.

Hari Bhajan was originally a disciple of Thakur Hari Chand. In order to preserve the memory of the Guru, the devotees mainly organized the rascals for 5 days each year. According to the author of Abdul Jalil’s History of the Sundarbans, Faridpur in the second decade of the twentieth century. Harichand Thakur, from the village of Orakandi, started dreaming and celebrating the worship of Dubalar in the district. Since then the fair is sitting.
Post Views: 1,200
#Rash Mela#Sundarban#Tour#travel 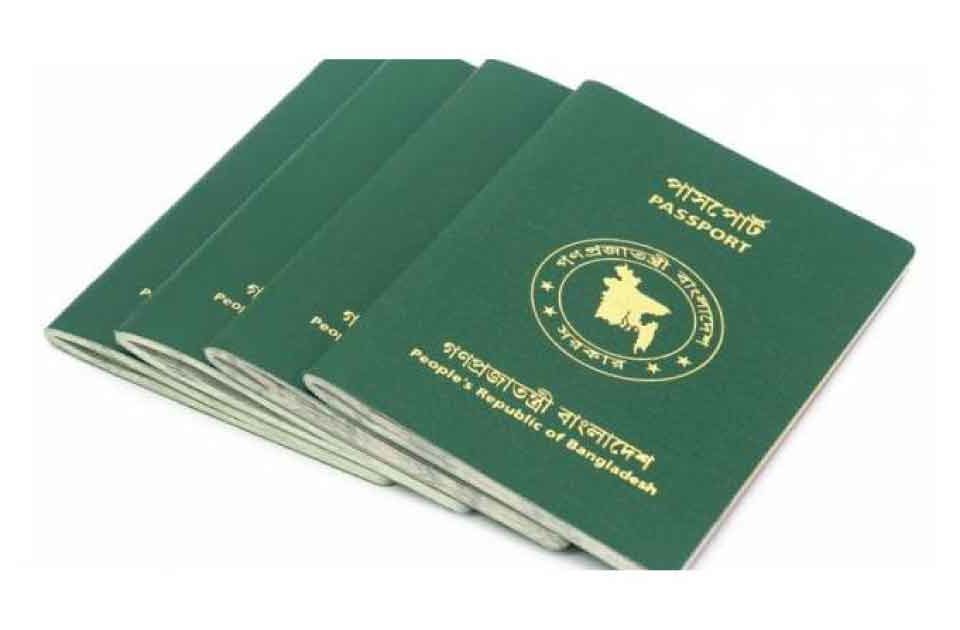 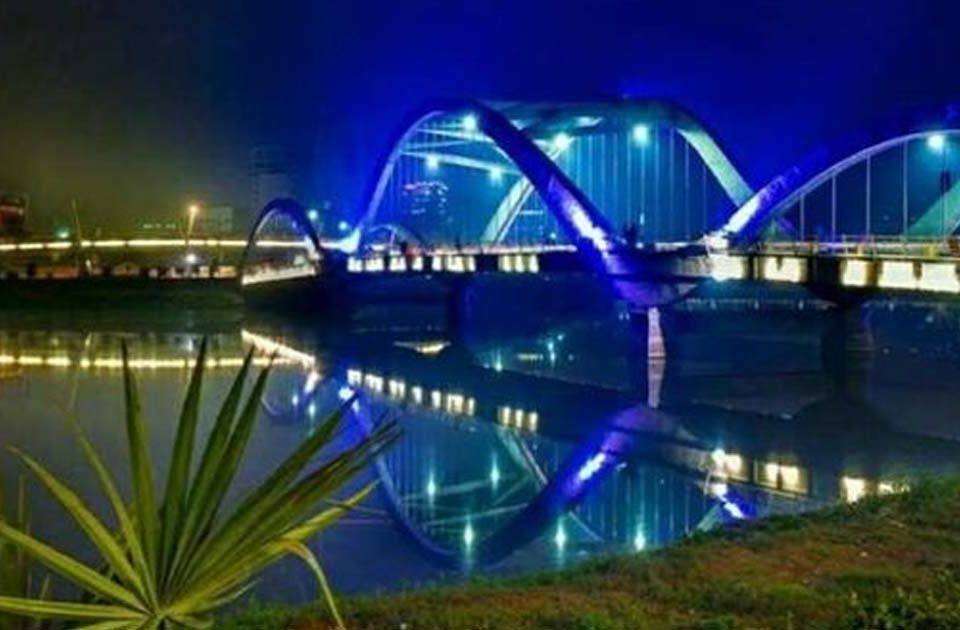