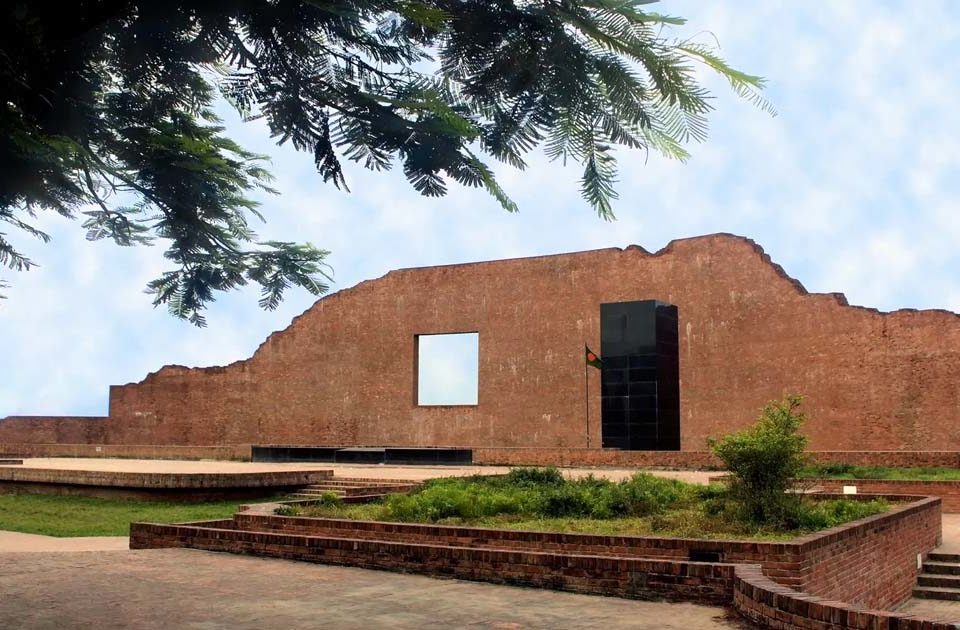 Rayer Bazaar is a well-known thoroughfare in Dhaka, the capital city of Bangladesh. It is generally regarded as one of the historical areas of the city. Rayer Bazaar was founded during the colonial period most probably in the 19th century. It was the potters who first started to live here beside the Turag River. This Place was most probably named after someone titled Ray. It was easy to find the clay used to make pots in this area and spread it around by boats as it was situated near the river.

Rayer Bazar will remain in our memories, in our history for another reason. In the night of 14 December 1971, many of Bangladesh’s intellectuals including professors, journalists, doctors, artists, engineers, and writers were rounded up in Dhaka. They were taken blindfolded to torture cells in Mirpur, Mohammadpur, Nakhalpara, Rajarbagh and other locations in different sections of the city. Later on, they were executed and thrown out in the swamps, at Rayerbazar.