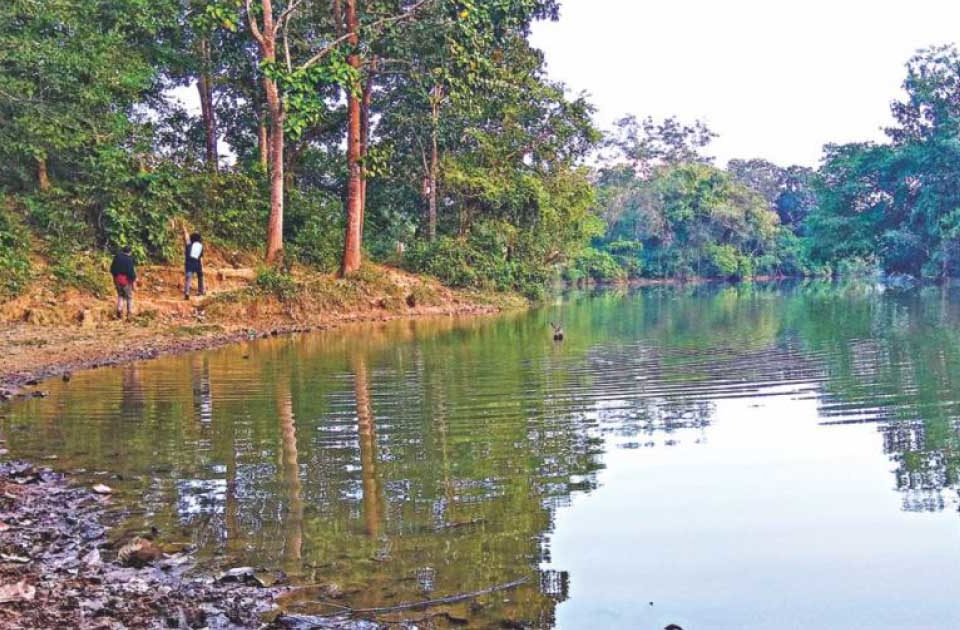 Rema Kalenga is the largest natural forest after the Sundarbans in Bangladesh. A sanctuary for wild animals, this dry forest has been declared as ‘Reserve Forest’ by the government. Though Rema and Kalenga are two different forests, they are closely connected. Rema-Kalenga Wildlife Sanctuary is located in Chunarughat upazila of Habiganj. It is in very near to Srimangal of Moulvibazar district and adjacent to the Tripura border of India. The wildlife sanctuary is about 130 kilometers north-east of the capital Dhaka. It comprises four bits of Kalenga Forest Range of Habiganj District namely: Kalenga, Rema, Chanbari and Rashid.

Rema Kalenga Trail is the most adventurous trail in Bangladesh. Besides the deep forest and wild animals, tourists will be greeted by indigenous
communities such as Tripura, Munda, and Oraw who have been living there for ages. its all about nature Rema-Kalenga Wildlife Sanctuary is a protected forest and wildlife sanctuary in Bangladesh. This is a dry and evergreen forest. It is located in the Chunarughat of Habiganj district. Rema-Kalenga Wildlife Sanctuary was established in 1982 and later expanded in 1996. Currently the wildlife sanctuary expands on an area of 1795.54 hectares as of 2009. This is one of the natural forests in Bangladesh that are still in good condition.

However, indiscriminate theft of trees &amp; deforestation pose threat on the sanctuary. A watchtower and a natural lake are the added attractions at Kalenga besides the grave of Bir Uttham Abdul Mannan who embraced martyrdom while fighting in the Liberation War. A Tipra (Tripura) tribal village is near at the border. This forest is rich with flora &amp; fauna and a hideout for a number of rare animals of Bangladesh.

of plants Anyone visiting this forest may encounter various species of apes, squirrels, deer, tigers, elephants, wild dogs and pigs besides a host of
birds including parrots, magpies, owls, kingfishers, eagles, and seagulls.
The three species of monkeys live in are: Kullu, lajjabati Resas monkey and night monkeys. Moreover, there are five species kathabirali. Of rare
species in the Malay banei found at the kathabirali only. Among the more significant wildlife mukhapora Hanuman, Hanuman glasses, ulluka, Maya
deer, mechobagha, banyasukara, fitch, weasel, hedgehog, etc. Cobra, paradise flycatcher, damrasa, etc. laudaga with eighteen species of snake in
the forest can be found.

According to the locals, Tigers and Leopards were common back in the 1960s. But since 1971, there has been no certain tiger sightings. However
very rare occasional reports of Leopards surface but these are more likely to be stray individuals of bordering Indian forest. Also Dholes or Asiatic
Wild Dogs are extinct since 90s. At present different types of small wild cats and jackals are main terrestrial predators of the forest.