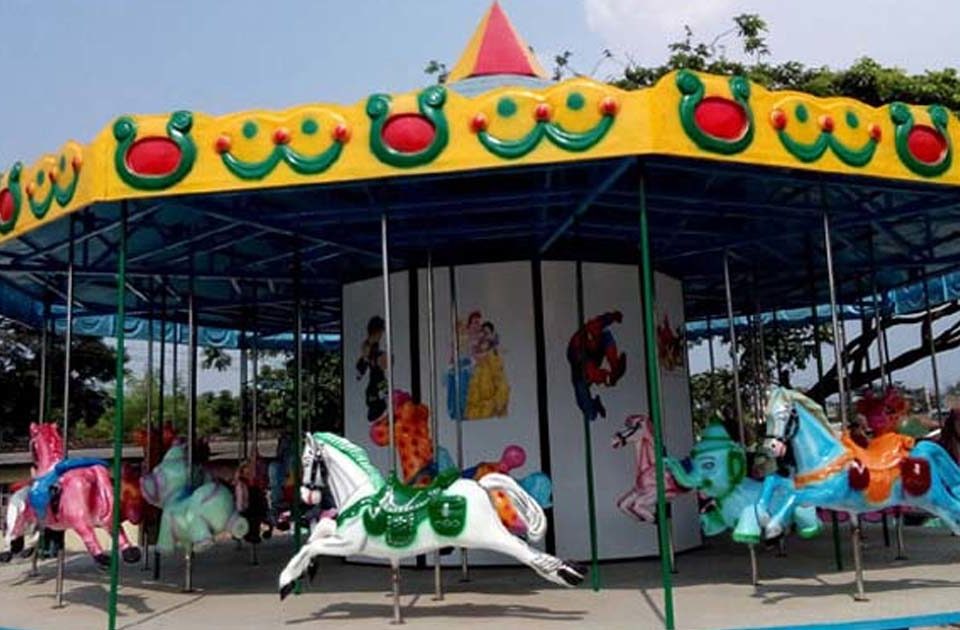 it is maintained by Dhaka City Corporation as its only entertainment park since 1983. The 12 rides rides of the park include including a toy train, a merry-go-round and a number of wheel-based rides. Bangladesh Air Force donated a fighter jet in 1992. It is The cheapest of all entertainment parks in Dhaka. it draws about 6,000 visitors a day.

During the Eid-ul-Fitr holidays the number of visitors reach up to 350 thousands. The City Corporation earns about BDT 200 million annually from the park. The park is open Monday through Thursday and Saturday from 2:00 pm to 7:00 pm. On Fridays, it is open from 2:30 pm to 7:30 pm.